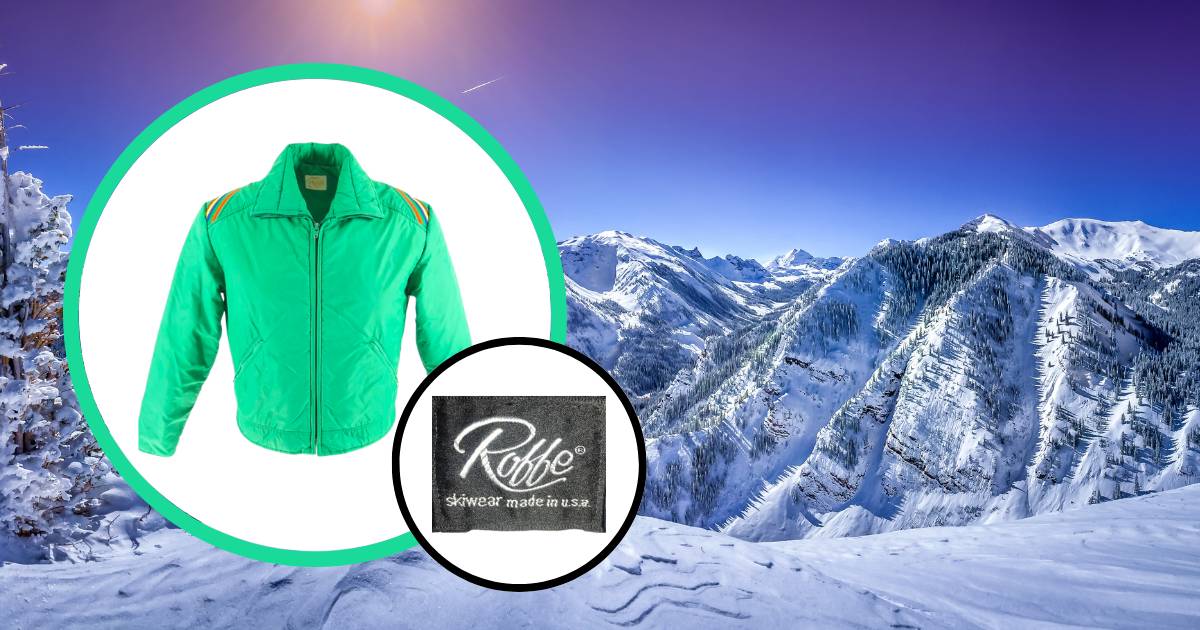 What happened to Roffe Ski Wear? That’s what we’re going to look at today in this article. Roffe was a famous ski brand everyone wanted to wear on the slopes.

Sam Roffe founded the company in 1953, and two years after his death in 1994, his family sold the business to Gerry Sportswear Co.

With high-quality fabrics, waterproof protection, and a vast range of sizes for every item, Roffe vintage ski wear offers a chic look in a day and age when designs are all quite similar.

Keep reading to learn more about the Roffe brand and where you can pick up old gear from this brand that no longer manufactures ski gear.

What happened to Roffe Ski Wear?

Roffe Ski Wear was once a well-known global skiwear brand, but it has since disappeared. Though the company originated in the United States in 1953, it quickly went global and became an international favorite for its unique designs and state-of-the-art stitching techniques. Within only seven years, in 1960, it was already the official brand for the outfits for the 1960 U.S. Olympic Alpine Ski Team.

Roffe Ski Wear eventually ceased operations after the family sold the business to Gerry Sportswear Co. in 1996. Sadly, this was two years after the death of founder Sam Roffe.

Gerry Sportswear Co. made many redundancies immediately in its North American operations. They then employed cheaper staff in Asian countries to lower production costs.

While many have fond memories of wearing Roffe ski wear out on the slopes, others might only remember seeing its tagged parkas in movies and television. Either way, Roffe Ski Wear lives on as its products remain cherished by people worldwide, especially those who love vintage ski gear.

The crazy thing about Sam Roffe was that he never skied himself. That’s according to the New York Times, which wrote this article after his death in 1994. However, that didn’t stop him from creating one of the most popular ski brands from the 1950s to 1990s.

Roffe’s love was actually for thoroughbred horse racing, not skiing. After leaving Seattle Woolens company, where he had worked for 22 years, he created businesses in two very different sectors.

He was 44 when he launched Roffe Skiwear in 1953 without ever skiing. What he did have, though, was a vision and a love for quality-made products. It wasn’t until three years after starting his business that he began to manufacture ski wear.

As reported in the Seattle Times, he came into manufacturing ski wear when the manager of the University Bookstore asked him to create a pair of stretch ski pants to sell in the store. Back then, they were all made in Europe, which made importing them expensive.

This led to him going a step beyond to start manufacturing ski jackets such as parkas and, eventually, full ski uniforms.

He continued to be involved directly on the factory floor and running the business. Roffe Inc. even acquired Demetre Sweaters in 1987.

Unfortunately, Roffe Ski Wear is no longer manufacturing its famous ski clothing. But you can buy second-hand wear on the auction website ebay.com.

Here are some examples of second-hand Roffe gear you can find online.

We just mentioned that the brand is no longer manufacturing, so you’ll have to buy a vintage piece of Roffe ski wear to get your hands on it.

As the company dates back to the 1950s, you can find a selection of styles, especially from the 70s, 80s, and 90s. Some places to look for these classic items are thrift shops and ski/snowboard shops, but mainly at online auction websites like eBay.

Don’t miss out on your chance to make a real statement on the slopes with a piece of vintage Roffe ski wear!