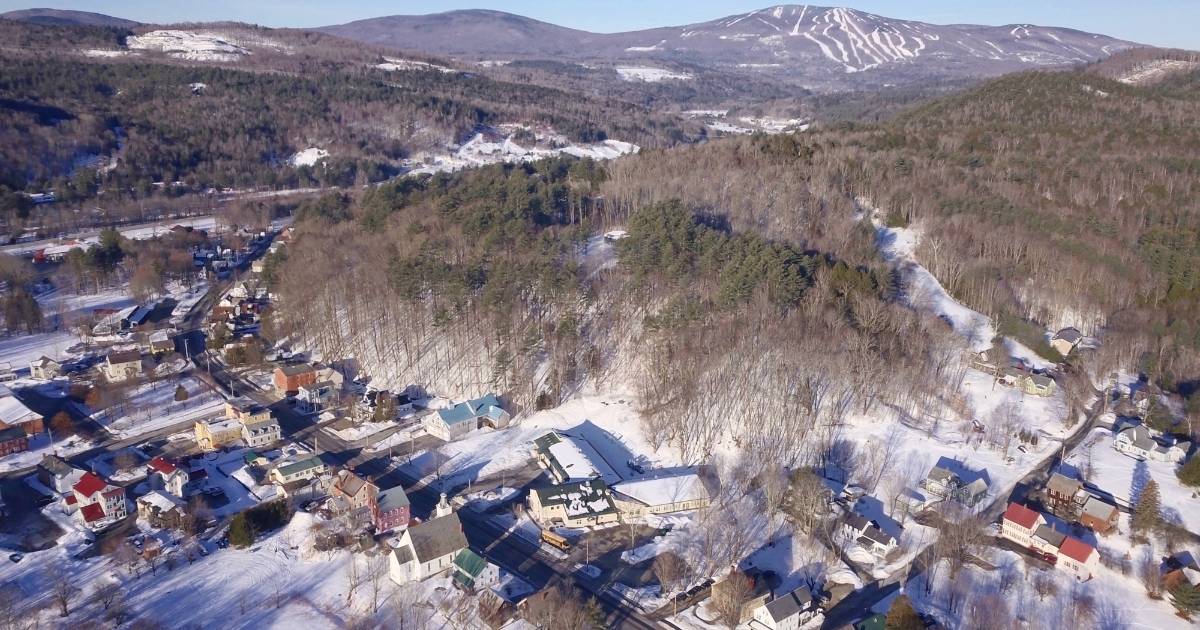 Vermont is rarely the first state that people talk about when discussing skiing in America. That might be due to the elevations being relatively low, and the slopes are notoriously icy. Furthermore, the mountains are generally smaller and at a lower incline than their Ski Resort counterparts West of the Mississippi. But don’t be fooled, Vermont deserves at the very least a mention in that conversation.

Vermont can be a magical place, with quaint towns and ice cream stores aplenty in the summer months, breathtaking foliage in the fall, and some superb skiing in the winter. Skiing is very popular in the state, with two Collegiate ski teams with National Championships under their belt (University of Vermont and Middlebury College), and numerous winter Olympians, including 11 alone from the tiny town of Norwich. So, if you are okay with not having powder up to your knees and the occasional skidding on ice, most skiers would thoroughly enjoy the experience of skiing in Vermont. Here is our list of the Best Ski Resorts in Vermont.

The purposely under-maintained and under-developed Ski Resort is famous (or infamous, depending on who you asked) for its slogan “ski it if you can”, and is adored by fans of telemark skiing. Snowboarders are not permitted at this old-school ski resort, where steep slopes and moguls abound. If your family skis, however, there is fun for the whole family, as many of the slopes are navigable for less experienced skiers. And only 25 miles from Vermont’s state capital, Montpelier, the ski resort is not as isolated as some other resorts.

Long known as a family-friendly resort, Okemo Mountain Resort has put a lot of effort in the last decade to develop some more advanced skiing as well as lodging and other amenities. Now all levels of skiers (and non-skiers) can have fun at this up-and-coming ski resort. The true beauty of the area, however, is only fully realized once you experience the surrounding area, which has all the magical charm of rustic Vermont, which is a delightful blend of wilderness and intellectualism.

Think that all Vermont Ski Resorts are geared toward less experienced skiers? Stowe Mountain Resort will have you rethinking that presumption. Over five out of every six trails cater to more experienced skiers, and to complement the downhill skiing, there are also several terrain parks and many miles of trails for nordic skiers (think Cross-Country) to explore. Furthermore, Stowe Mountain Resort is on the same mountain that the National Ski Patrol was founded on in 1938. And just an hour’s drive away from Burlington, Vt, the eclectic city on the borders of Lake Champlain that serves as the home base for Senator Bernie Sanders, you can experience both the beauty of rural Northern Vermont and get a more urbanized feel at the same time.

I would be remiss without at least mentioning a few other Vermont Ski Resorts, which are more than deserving of a visit in their own right. Smuggler’s Notch in Jeffersonville, Vermont provides a great experience for young skiers but also has fun for the whole family. Jay Peak, just a stone’s throw from the Canadian border, gets an abundance of snow and also has plenty of classic New England tight glades. In short, if you want to find the Best Ski Resorts in Vermont, I would suggest trying one (or several) of these fantastic Ski Resorts. There is no wrong place to try!